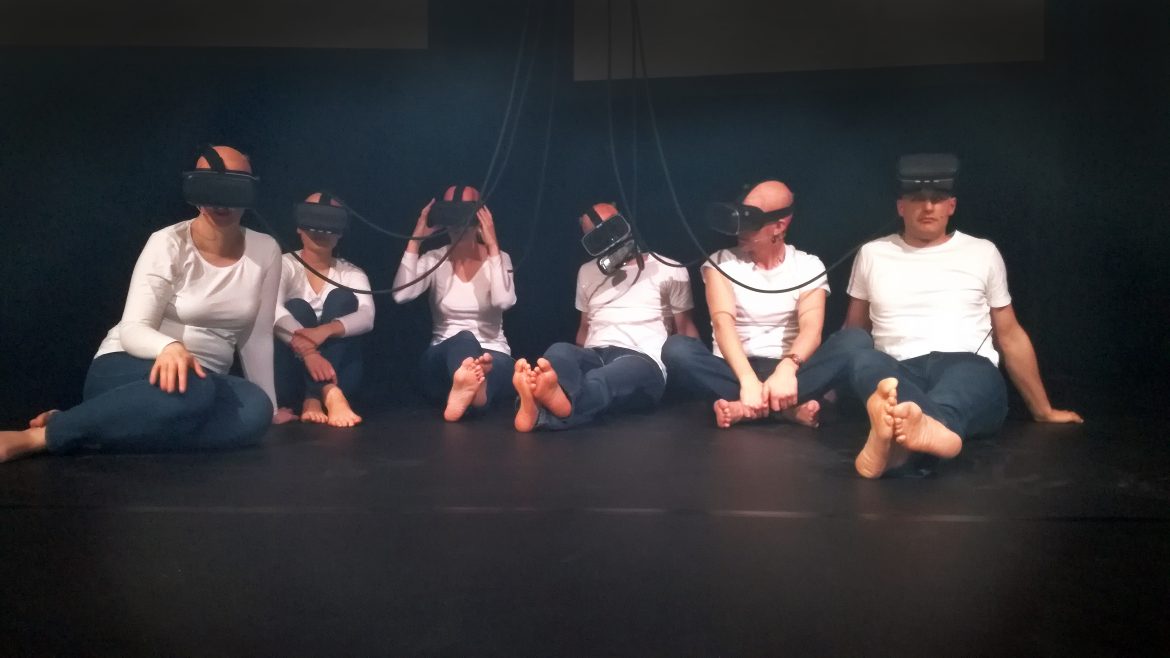 Program about a piece PHØNIX16 did with James Ferraro at Transmediale+CTM, with a few very short clips of our performance and interviews with the composer. 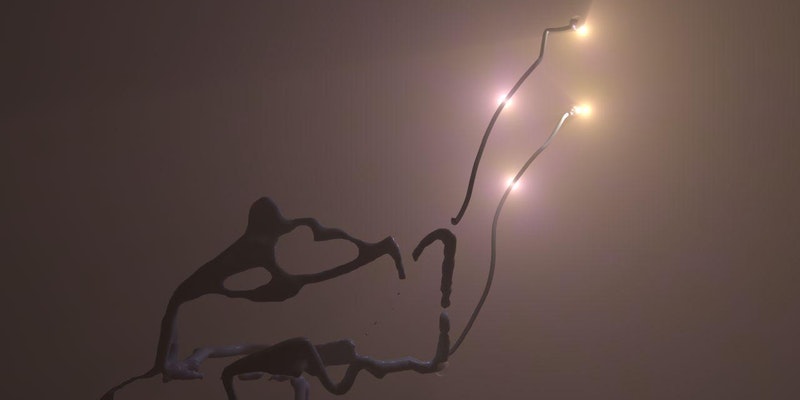 Musician, composer, and conceptual artist James Ferraro will premiere his new stage performance, “Plague,” as a transmediale/CTM concert. Featuring scenographic elements and live visuals by Nate Boyce, Ferraro’s “Plague” is a choral work built around speculations on a future society in which an AI is simulating reality through the manipulation of living humans—with the goal of creating the ultimate consumer product. As the AI struggles to emulate what it means to be human, tensions arise between the clinical gaze of the machine and the imperfection of its emulation. The piece is a joint commission with Abandon Normal Devices festival within the ongoing Creative Europe network The New Networked Normal (NNN).